Come and recharge your batteries between the lake and the mountains in a 5 star campsite
You are here : CAMPING L'ETOILE DES NEIGES › Tourism › Seyne-les-Alpes

Seyne les Alpes, listed under the heritage of « Villages and towns of character » :
It was originally a Roman-Gaelic town, which was fortified during the Middle Ages; the architect Vauban left his mark with the Citadel that dominates the village today.

Start exploring this treasure of heritage with its monuments listed as heritage buildings : the Grand Tower built in the 12th century, the Vauban Citadel (17th century), the Penitents' Chapel (17th century; Baroque style), the Church of Our Lady of Nazareth, dating back to the 12th and 13th centuries, of a Roman Provencal style.
The history of long lost ages will reveal itself as you amble through the mediaeval alleyways and the eco-museums (the forge, the school, the tailor's workshop, the washhouse). Organized tours are proposed by the tourist office.
Make sure you visit the Maison du Mulet (the mule house), as Seyne is the capital of mule breeding, which has been profiting from this richness for many years now.

The fortified heritage and the works of Vauban :
Our region can boast numerous fortified works thanks to its strategic location.
The Vauban heritage: The Citadels of Mont Dauphin and Briançon in the north, of Sisteron, Colar les Alpes or Entrevaux in the south… and right nearby the Citadel of Seyne les Alpes, the fort of Saint Vincent les Forts.
The works of Maginot : A large number of works were built or reinforced during the second half of the19th century as this was a bordering territory which was fought over for many years: the battery of the Dormillouse, the works of Roche-la-Croix, the fort of Tournoux, and the works of the saint-Ours,… on the side of the Ubaye Valley.

Religious heritage : In Seyne-les-Alpes, you can visit the beautiful church Our Lady of Nazareth (listed as a heritage monument built during the 12th and 13th centuries.)

A little further away :
The Boscodon Abbey, in Crots :
Nestled in the heart of a magnificent forest at 120 metres, you will able to appreciate the calm atmosphere which reigns over this site. This abbey is the home to the monks of Chalais built in the Roman style during the 12th century. It is listed as a heritage monument and has nearly reached the end of its restoration process.
The Notre Dame du Real Cathedral, in Embrun :
This building blends the Roman and Gothic styles and has also influences from Lombardy. It is one of the most important monuments of the French Alpes. It is a peace haven amidst a remarkable decor and boasts a magnificent architecture as well as the treasures it holds.
Notre Dame du Laus, at Saint Etienne le Laus :
This sanctuary is also a pilgrimage site, and was built after a young shepherdess Benoite Rencurel witnessed multiple apparitions of the Virgin Mary as well as those of other saints, beginning in 1664. 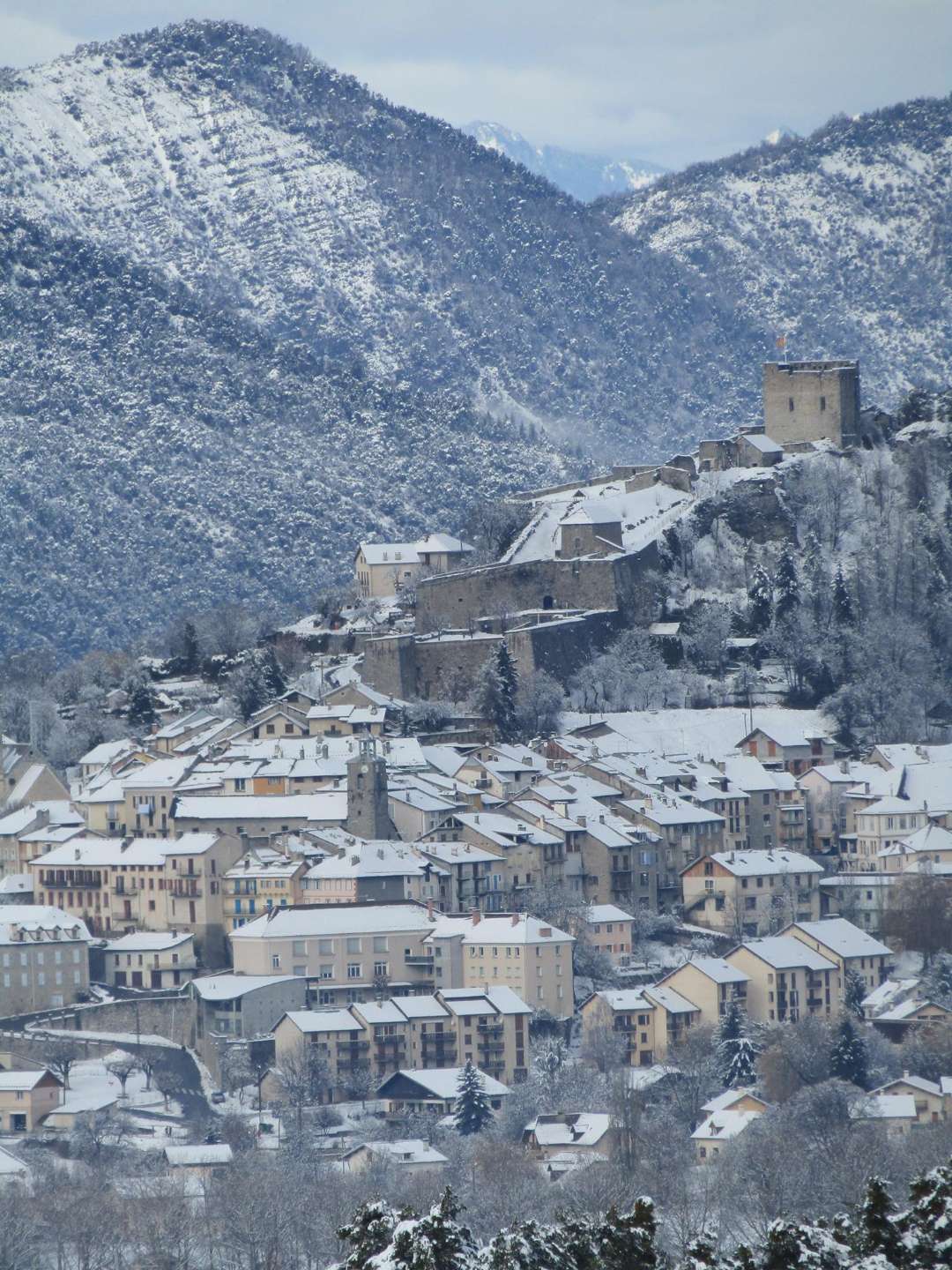 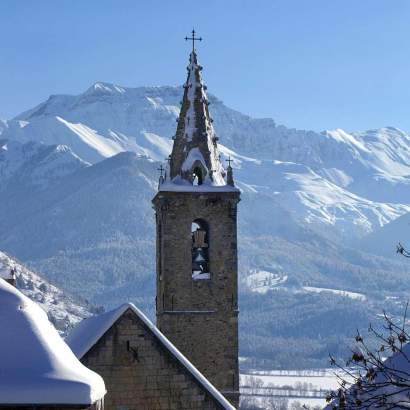 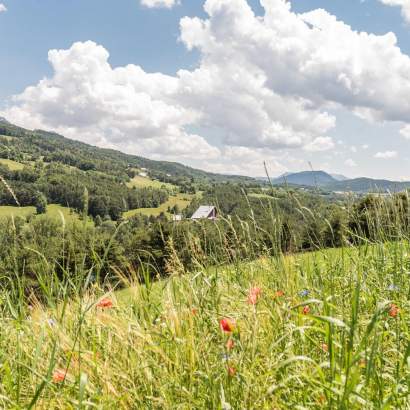 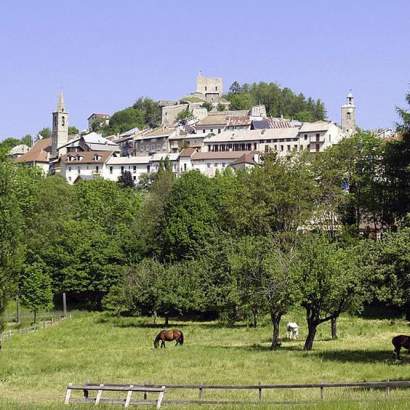 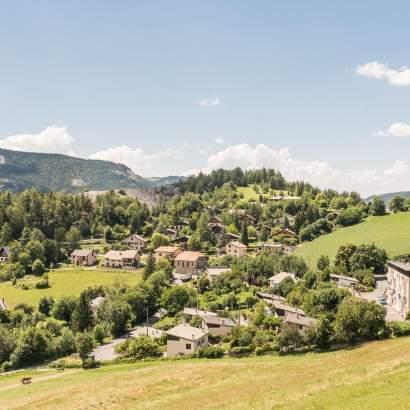 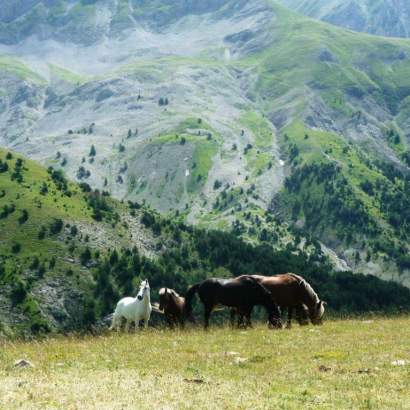 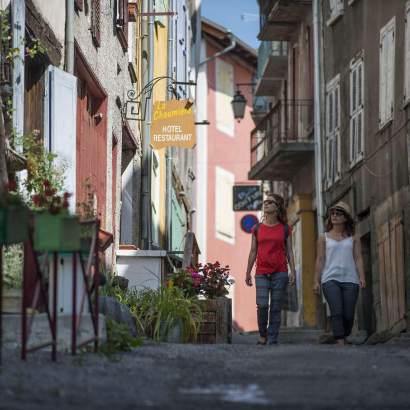 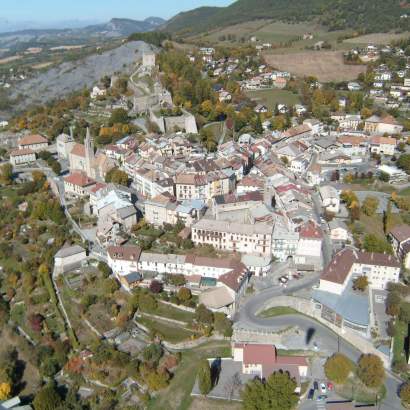 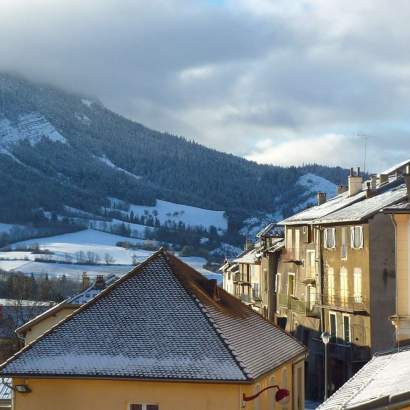 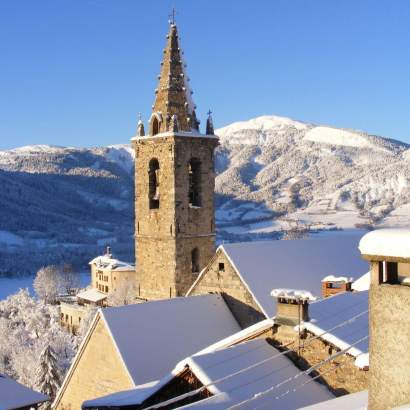 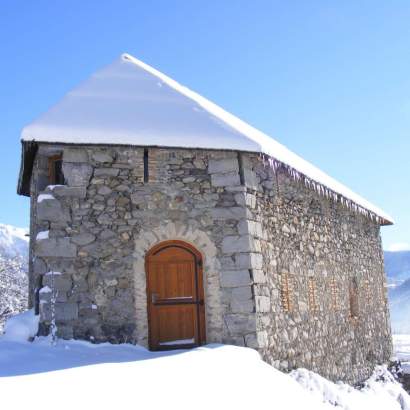 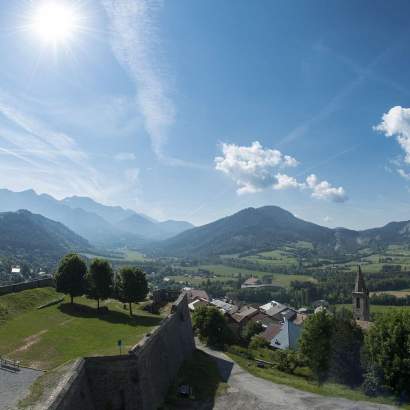